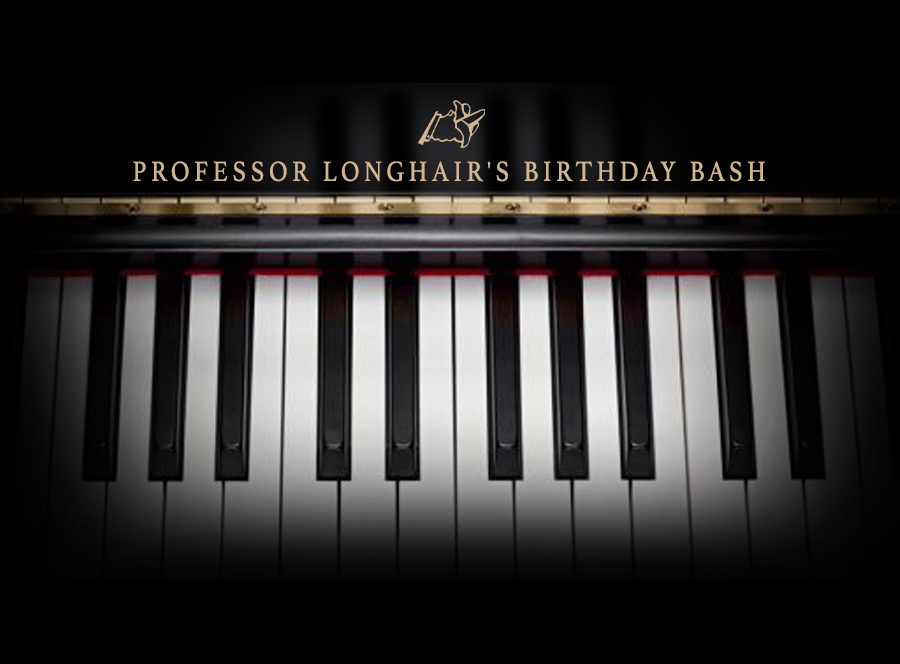 A seasoned veteran of the New Orleans music scene, Burkart fuses the wide variety of his musical experiences into a unique, percussive keyboard style.  He incorporates tasteful effects to seamlessly merge the sounds of Hammond B3, Fender Rhodes, piano, synth, and clavinet into the band’s music. The group’s foundation lies with Burkart’s prowess as a keyboardist and his rich, soulful tenor voice.  Combine that with southern slide, a powerful rhythm section, rippin’ guitars, and strong vocal harmony, and you land at the intersection of rock, soul, and funk—a unique contribution to New Orleans’ heritage.

Michael Burkart Presents Mikey B3, the band’s first studio release in 2010, showcased the early roots of Mikey B3 as a funky, keyboard-driven act. It was met with critical and popular acclaim, and spring-boarded the group into the local and regional market.   In 2012, the group followed up with Live on the Gulf Coast I & II.  In 2015, seeking the harder-edged sound of a power rock trio, the band recruited famed heavy metal guitarist Vinnie Labella  (former member of Exhorder) for another live recording, A Night at the Blue Nile.

In 2019, Mikey released his latest studio album, Light It Up. Featuring the group’s most fully realized songs to date, the album represents a culmination of the band’s growth over ten years. Onstage, the band brings well-crafted songs to life with high energy, deep grooves, and extended mountain jams.

Originally from Alexandria, Tommy Knapp has been playing on Bourbon Street since 2001, with artists like Dwayne Dopsie, Dorian Rush, Gary Brown, and a host of cover bands. His off-Bourbon exploits include Dr. Funk (now defunct) and Feral Errol.

Daniel Perez Iriondo, drummer of basque and Colombian descent, raised in Bogotá, now based in New Orleans since 2016. Freelance drummer within live and studio scene in Colombia, Spain, UK, and now USA for 15+ years. Current drummer for: Jamie Lynn Vessels, Louie Fontaine, Mikey B3, Hyena Black, and various other local and international acts, both as live and session musician.
Luciano Leães
Twitter Instagram
Contact Us