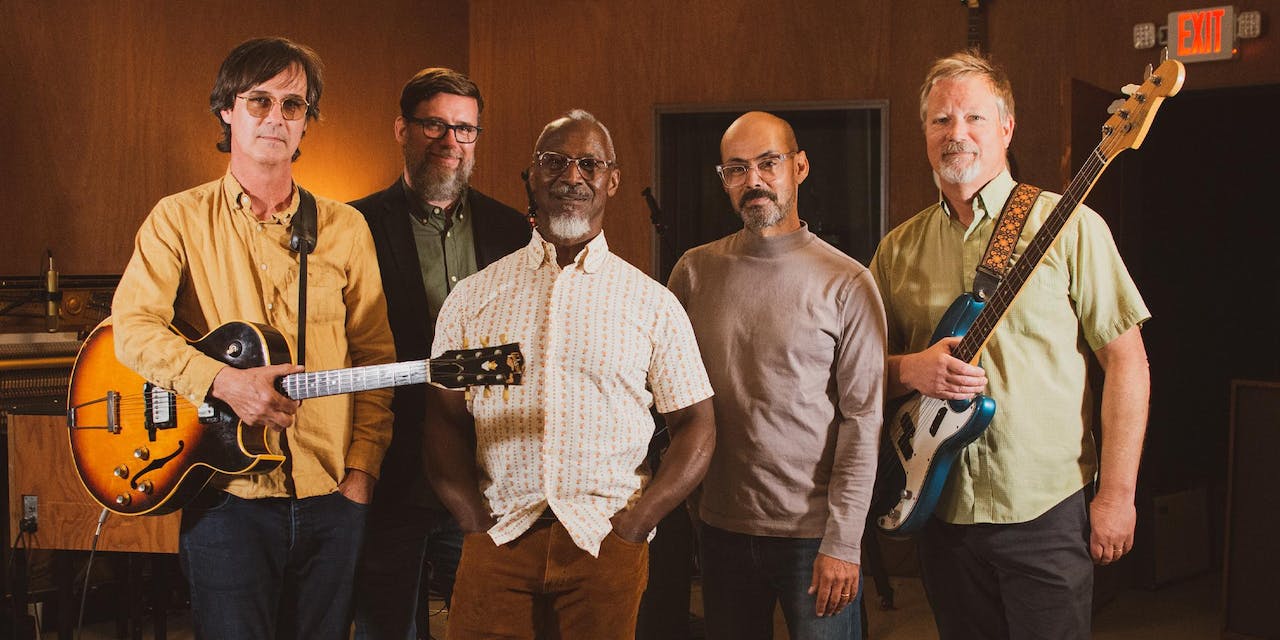 Legendary California jazz-funk revivalists The Greyboy Allstars are back. Their latest LP Como De Allstars (out now on Knowledge Factory Records) is an exuberant reminder of the playful sense of style that’s forever been their hallmark: a feel-good testament to the powers of soul, groove, and Latin boogaloo — and The Greyboy Allstars’ continual ability to deliver on them.

Como De Allstars furthers a sound they’ve honed since their fabled residency at San Diego’s Green Circle Bar in 1994, when DJ Greyboy assembled an all-star combo of local players to join him onstage. “Wednesday was our night; he'd play before us and after, and we'd play two big sets,” recalls keyboardist Robert Walter. “He was all about a certain era of records, which was basically soul-funk and jazz records from, like, 1967-1972. That was the golden age that inﬂuenced us."

With Greyboy as producer, provocateur, and namesake for the new group, those nights spiraled into a series of concerts that stretched toward dawn as they honed their take on the revolutionary funk of Grant Green and Idris Muhammad, Leon Spencer and, of course, James Brown’s infamous J.B.’s. While Greyboy himself moved on to other projects, the band preserved his visionary spirit, with each Allstar contributing a legacy of their own.

Saxophonist and ﬂutist Karl Denson ﬁrst turned heads playing on essential Lenny Kravitz albums Let Love Rule and Mama Said, then led Karl Denson’s Tiny Universe across ﬁve albums. He’s toured as a member of The Rolling Stones since 2014 and even had a turn in the spotlight as the Sexual Chocolate sax player in Eddie Murphy’s iconic Coming to America, for both the 1988 original and recent sequel. Guitarist Michael Andrews—or Elgin Park, if you prefer—is a noted ﬁlm composer whose work on Donnie Darko (with his signature cover of Tears for Fears’ “Mad World”) remains central to its cult status; other scores include Freaks and Geeks, Bridesmaids, and most recently Pete Davidson’s The King of Staten Island. Keyboardist Robert Walter leads his own adventurous electro-organ syndicate, Robert Walter’s 20th Congress, and frequently plays and records with Mike Gordon from Phish. Bassist Chris Stillwell and drummer Aaron Redﬁeld are in-demand session standouts, with credits alongside Sia, Elton John, CeeLo Green, and Charli XCX. The guys also regularly collaborate outside of the Allstars; Stillwell, Redﬁeld, and Walter play on Andrews’ ﬁlm scores, while Andrews produced Walter’s solo album “Get Thy Bearings,” featuring Denson on horns.

The Greyboy Allstars’ dual missions—to preserve the heritage of jazz-funk giants and empower it to grow on their terms—seem timeless now, as witnessed by their return with Como De Allstars and the reissue of 1994’s West Coast Boogaloo (out now on Light in the Attic Records). 2020 was diﬀerent, of course, a year of social upheaval and half-baked conspiracy theories so strange that even the term “boogaloo” has been co-opted by right-wing radicals. But, historically, boogaloo’s mix of soul and funk turbocharged by Latin rhythms is a perfect soundtrack to the United States’ melting pot idealism. With that in mind, The Greyboy Allstars, those most-righteous boogaloo revivalists, will continue playing, continue jamming, bringing their dazzling collective voice on tour for 2021 and beyond. 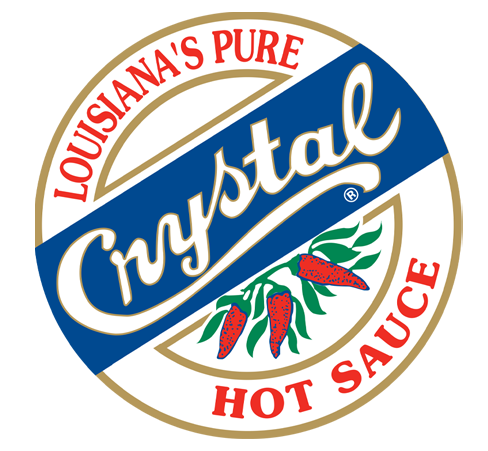